skip to main | skip to sidebar

Kink has been seeping into our culture for a very long time now and there are somethings that are more obvious than others. Perfect example: Wonder Woman with her waist chinching bustier, bullet-proof cuffs and lasso of truth there's a lot of pervy stuff to work with. When you know the background of her inventor it all becomes clear. William Moulton Martson was a psychologist, feminist, and inventor who lived in a polyamrous relationship with his wife Elizabeth and his research assistant Olive Byne. His relationship with these women would influence his development of Wonder Woman. He believed that submission to women was a noble and potentially world saving practice that would lead to the establishment of a ideal matriarchal society. 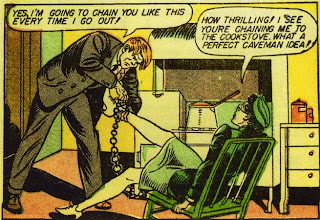 He also invented the lie detector.
No comments:

The Hot Topic of Kink

There's a new exhibition coming up at the Metropolitan Museum of Art on the influence of punk in fashion called Punk: Chaos to Couture. It brings up a lot of issues on the appropriation and commercialization of a subculture. What does it mean when "punk" is The Ramones, Vivienne Westwood and April Lavigne (I'm no expert, but doing infomericals for an acne treatment is not punk rock). In a New York Magazine survey, "punk" was defined as: a type of music, a political act, a lifestyle, a state of mind and a way of dressing.

And all of the above.

I was having a conversation with a friend on whether or not kink is going "mainstream". I don't think so. 50 Shades of Grey is the Hot Topic of kink.

I think the popular conception of BDSM is very focused on what people do and wear and not so much about what it means psychologically or emotionally. Having a mohawk and a safety-pin through your nose doesn't make you punk rock and owning a flogger and a leather corset doesn't make you kinky. Sales of fake handcuffs and butt-plugs might go up for a bit, but I don't think more people are going to suddenly become sadists, masochists, dominants and submissives. I think some people might think it's weird, some people might try it out once or twice on Valentine's Day, and a few might think, "Yes! This is it!".

I had the pleasure of giving a class on the Perception of Kink in Popular Culture at Dark Odyssey Winter Fire in February and as I was preparing my presentation, it occurred to me that I really think this could be a book. I'm not sure what exactly it will be, something in between an academic exploration and a Taschen book. So, I'm going to be using this blog as a kind outline and a place to organize my ideas and thoughts and hopefully get some inspiration and information from all of you.

So here's where all of this started for me:


The first was this photo of this Allen Jones (1969) sculpture. I'm not sure where I saw it, I'm assuming it was from one of my father's art magazines. I don't remember what I thought of it at the time or what I thought it meant, but it stuck with me and has never really left.


The second was the nymphomaniac scene in Fellini’s Satyricon. Here, the hero who is suffering from some erectile dysfunction is sent to a man in the middle of the desert. To cope with his wife's uncontrollable nymphomania, she is kept tied up in a wagon, available for the use of any man who wants her.


The third is My Fair Lady. With it's blatant pygmalionism and dominant / submissive power exchange, I always thought it was one of the kinkiest movies ever made.


That picture in my head turned out to be the picture in most people's heads, too. An ex-boyfriend once told me that he wasn't kinky, he just liked the way it looked. I understood what he meant immediately. I had a pretty clear image in my head and you probably have a similar image in your head, but then I thought what does that mean? 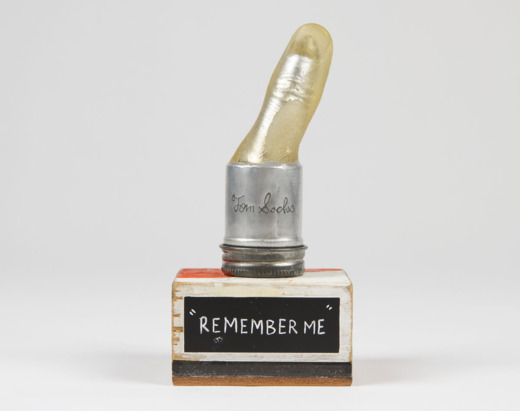 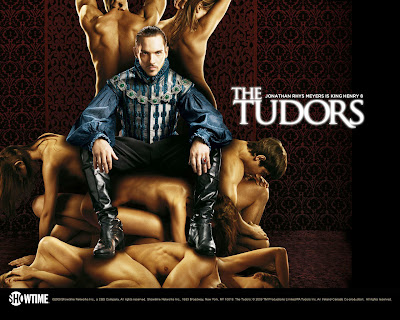 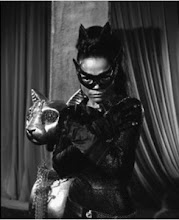 Your humble curator, is a graphic designer living in New York. When she's not making the world a more beautiful place one 8.5 x 11" piece of paper at a time, you'll find her religiously updating her Netflix queue, re-organizing her bookshelf by color and getting hit with stuff for fun.